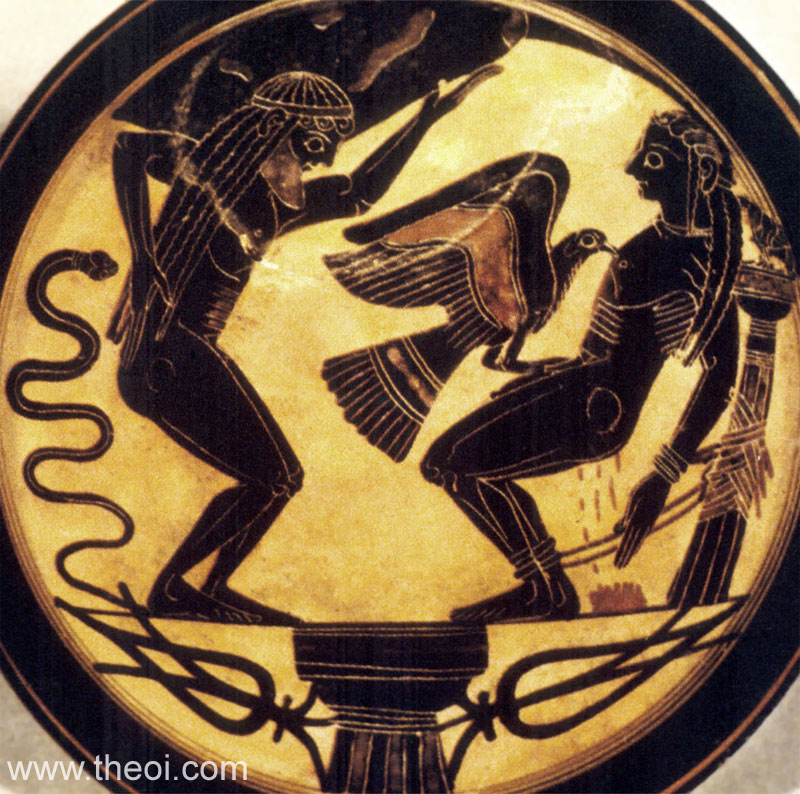 Before the age of the Olympians in Greek mythology, there were the Titans. The Titans ruled in the universe during the Golden Age. One of the Twelve Titans was Atlas. He was the son of Titan god Iapetus and Titan goddess Clymene. The Titans ruled the universe until Zeus, son of fellow Titan Cronus, banded together with the Olympians to overthrow his father and battle the Titans … END_OF_DOCUMENT_TOKEN_TO_BE_REPLACED