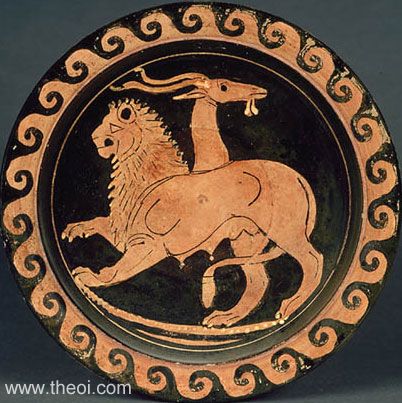 There were many creatures and monsters in Greek mythology. Some were evil and ugly, and some were beautiful and mischievous. There is one monster in particular in Greek mythology that had a lion for a head and breathed fire. This was known as the Chimera. What is the Chimera? The Chimera was a female hybrid monster consisting of a lion’s head and usually the body of a goat. … END_OF_DOCUMENT_TOKEN_TO_BE_REPLACED